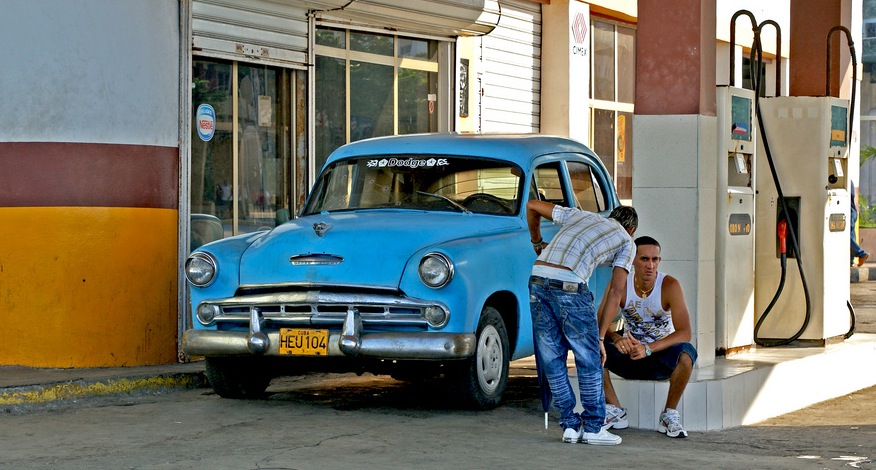 What about the roads?

The Central Highway (Carretera Central) runs the length of the country, linking all the main urban centres along the centre of the Island. It is narrow by modern standards, built in the thirties and with only two lanes. But what do you expect in a country where private car ownership has never been an affordable possibility?

The National Highway is much more modern and is primarily serves the Western end. With 6 to 8 lanes and built in the seventies, it extends across the West of Havana and through the South Centre of the Island, as about as far as Ciego de Avila. But once you get off the main highways, the roads can be fairly bad, so remember you are in a rental car and don’t be tempted to press on too far if the drive gets a bit rough.